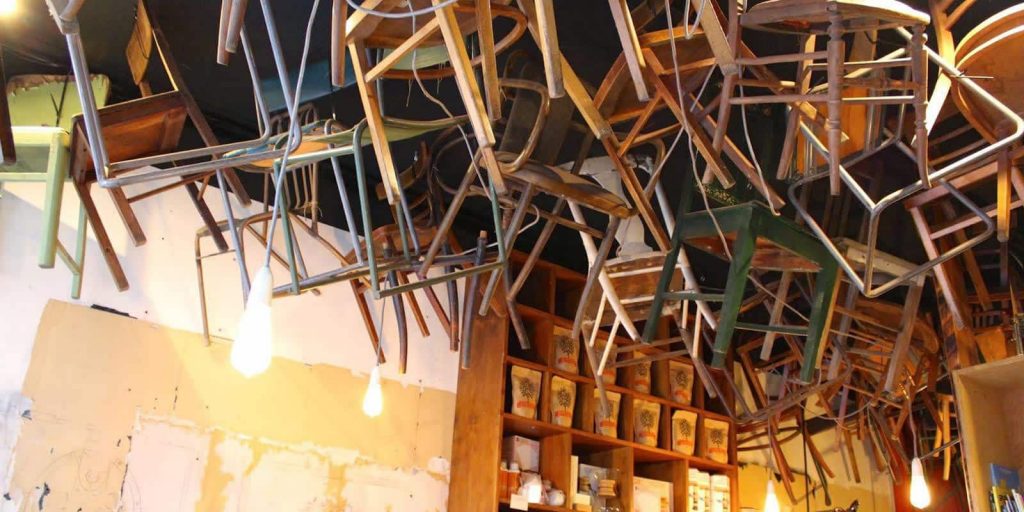 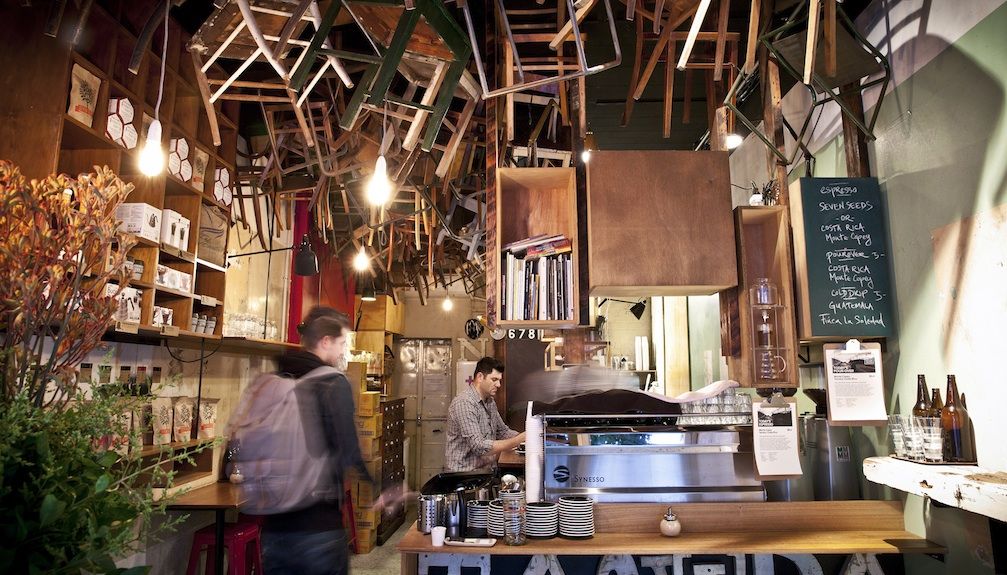 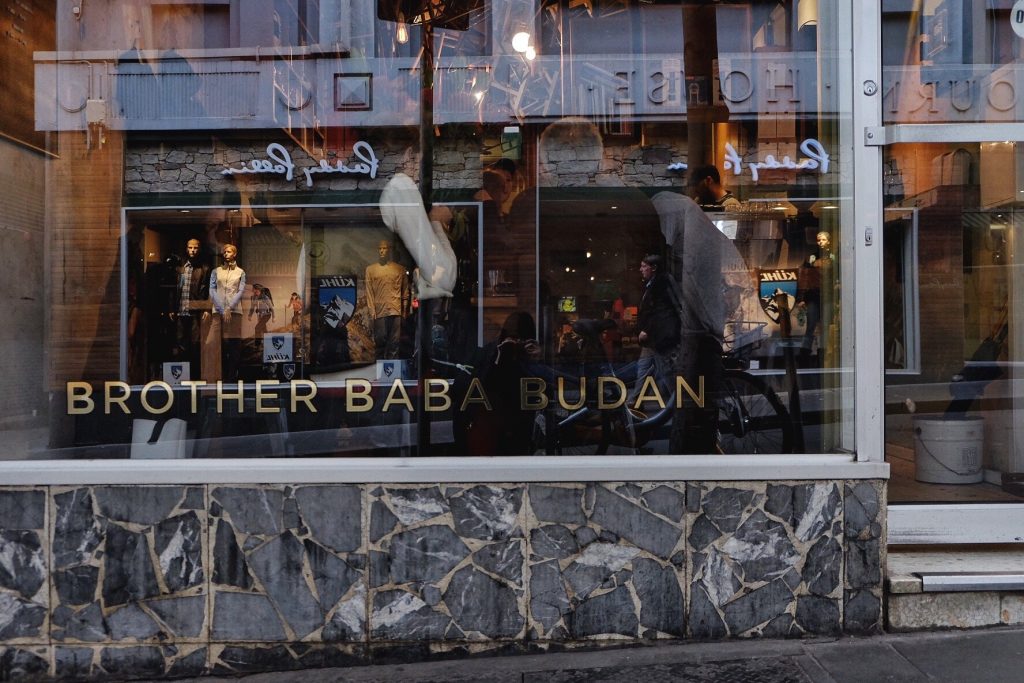 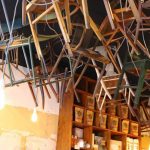 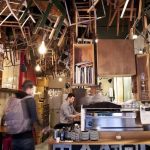 Can you drink coffee while pregnant?

You can drink coffee while you are pregnant, although it is recommended to limit the amount of caffeine you consume to around 200mg – which is about the equivalent of two mugs of coffee. Drinking more than this while pregnant could increase the risk of miscarriage, or having a baby with a low birth weight. Ultimately, the decision to consume caffeine is up to you, but you can cut down by switching to decaffeinated drinks and having smaller cups of coffee.

How much caffeine is in a cup of coffee?

Is coffee good for your health?

Coffee has been proven to make you feel more energized, whilst burning fat and improving physical performance. Studies also show it may also lower your risk of several conditions, including type 2 diabetes, cancer, Alzheimer’s and Parkinson’s disease.